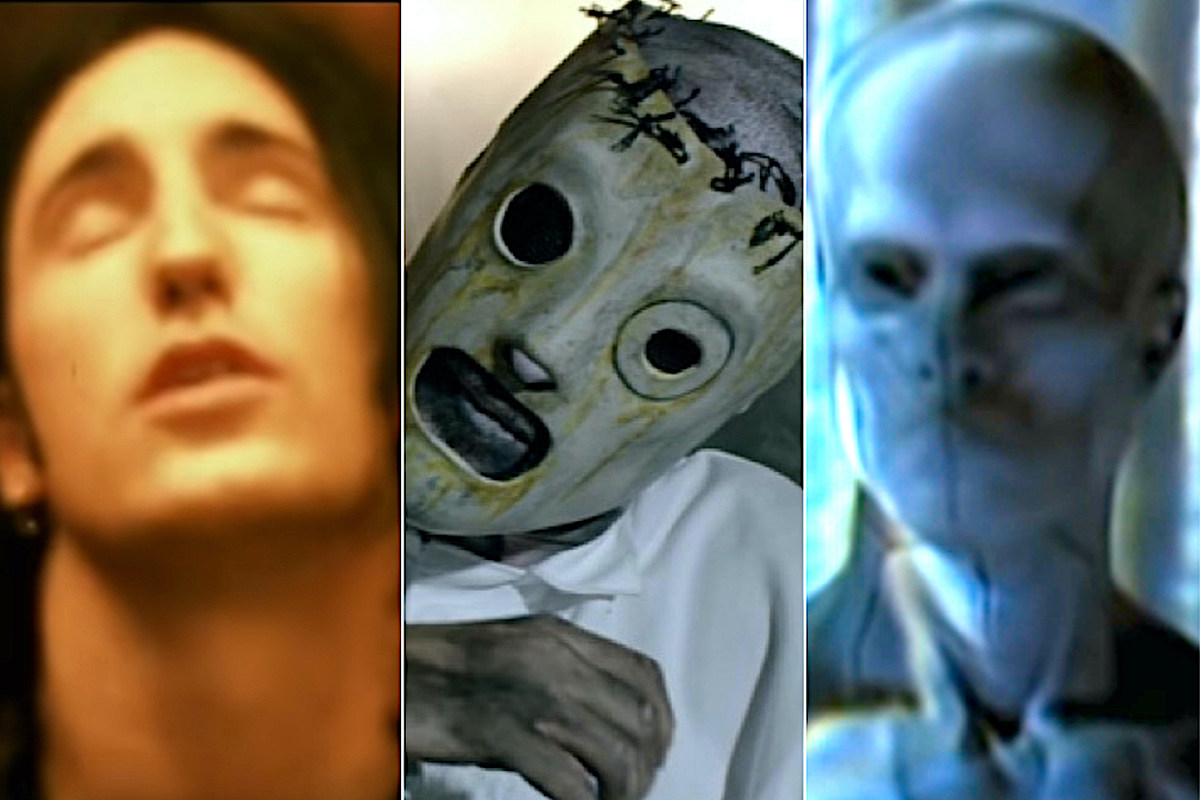 It is often thought that the clip comes after the song itself. But a dark music video can sometimes be just as eerie and visceral an impact as the melody it accompanies.

Of course, the visual component of a song has to complement the audio, but can’t it also go further and disturb, titillate, horrify? Perhaps the mark of a good clip is to test these limits.

After all, huge rock and metal bands have made videos that are more likely to chill your back than to tickle your imagination. And many viewers returned from these clips with more appreciation for the illustrated song. But we are sure that many have also returned marked.

So what are the darkest music videos in rock and metal? Take a look at our choices in the list below, if you dare … 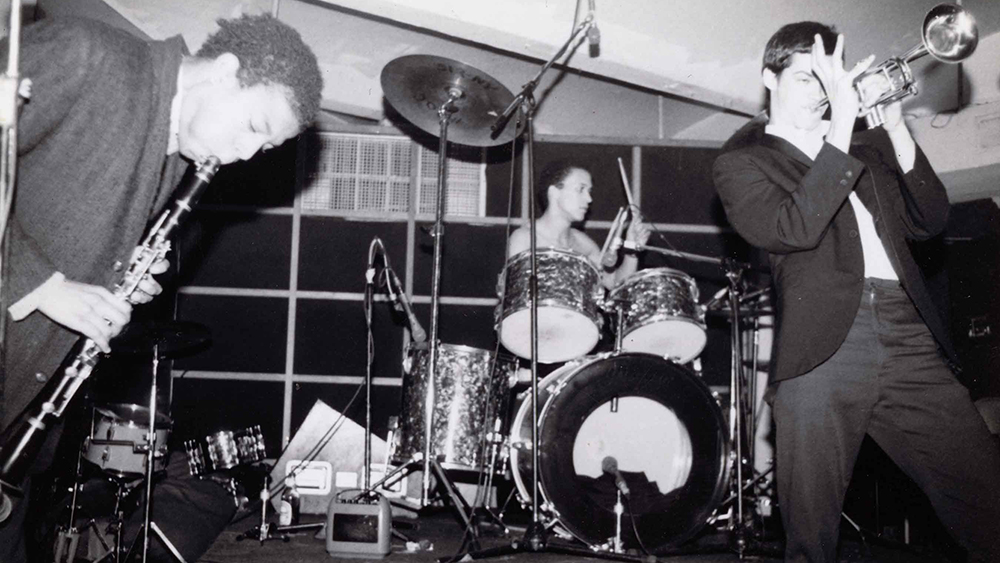