Minal Patankar and Saurabh Lele appreciated that the East Walpole house they bought was a blank slate. This allowed the first owners, who moved from Braintree with their sons, to make their mark. To make sure they understood correctly, the couple called designer Soni Konduru. Her marching orders of the couple were for rooms to remain light and bright, but also vibrant with color. “They wanted enough color to make people say, ‘Wow!'” Konduru says.

During the project, Konduru visited the couple’s home to discuss ideas and review progress, often over chai and Indian snacks prepared by Patankar. Every few weeks, the trio went shopping. “We bought one item from each store,” laughs Lele. “It’s the first time we haven’t had to build furniture ourselves.”

Konduru, whose company name Daastann comes from the Hindi word for “story”, likes to weave anecdotes about its customers in their homes. For the dining room, when she inquired about where the couple are most attracted to, they replied “Mumbai!” in unison. “They love everything weird about their hometown,” Konduru says.

Inspired by the coastal geography of Mumbai, Konduru covered the back wall with teal painted panels and slats. Simple ready-made mirrors diffuse light around the room, while Indian-themed art prints add whimsy: Mumbai’s landmarks rendered by Indian comic artist Chaitanya Limaye; a graffiti-style print with Mumbai slang; and an illustrated guide to making Masala chai by Chumbak, a Bangalore-based lifestyle brand. “Every meeting at their house started with some sort of tea party,” Konduru explains, recounting the origin of the visual reference.

The sideboard, large enough to store Patankar’s multicolored tea sets, has capiz shell doors that add to the coastal narrative. But it was the linear chandelier with its white globes that brought the essence of Mumbai to the couple’s home. “In Mumbai, there is a seaside road called Marine Drive, known as Queen’s Necklace because it looks like a pearl necklace when lit up at night,” Patankar explains. “It’s a very Mumbai thing.”

The family, who enjoy singing, dancing and hosting karaoke nights, transformed the formal living room into a music room. Over time, they plan to fill the space with instruments. For now, their 8-year-old is teaching himself to play Bollywood songs on the electric piano. Konduru layered framed fabric prints of instruments over a swirling abstract wallpaper that she says “resembles music.” The shaggy geometric rug reminds Lele of piano keys.

The most important requirement for the hall was that the furniture be easy to move so that the boys could practice dancing. “Before the pandemic, they used to take Bollywood dance lessons in person, but now we do them online,” says Patankar.

In the family room, Konduru commissioned set designer Pauline Curtiss of Patina Designs to create a backdrop for the television. The hand-painted, backlit panel spans 18 feet high, to the top of the two-story space. The concept is a tropical explosion occurring behind old wallpaper which, when peeled off, reveals the jungle behind it. The couple, who admit they didn’t initially understand Konduru’s vision, were amazed by Curtiss’ process and loved the finished product.

Guests love it. also. Even when the family entertains the crowds on the sprawling lower level, complete with a retro bar Konduru designed around the couple’s red fridge, friends wander upstairs to take selfies in front of the artwork. “We had a lot of funny moments because of this wall and they are often posted on Facebook,” Patankar says. “Each play is a show.”

Marni Elyse Katz is a regular contributor to Globe Magazine. Send your comments to [email protected] 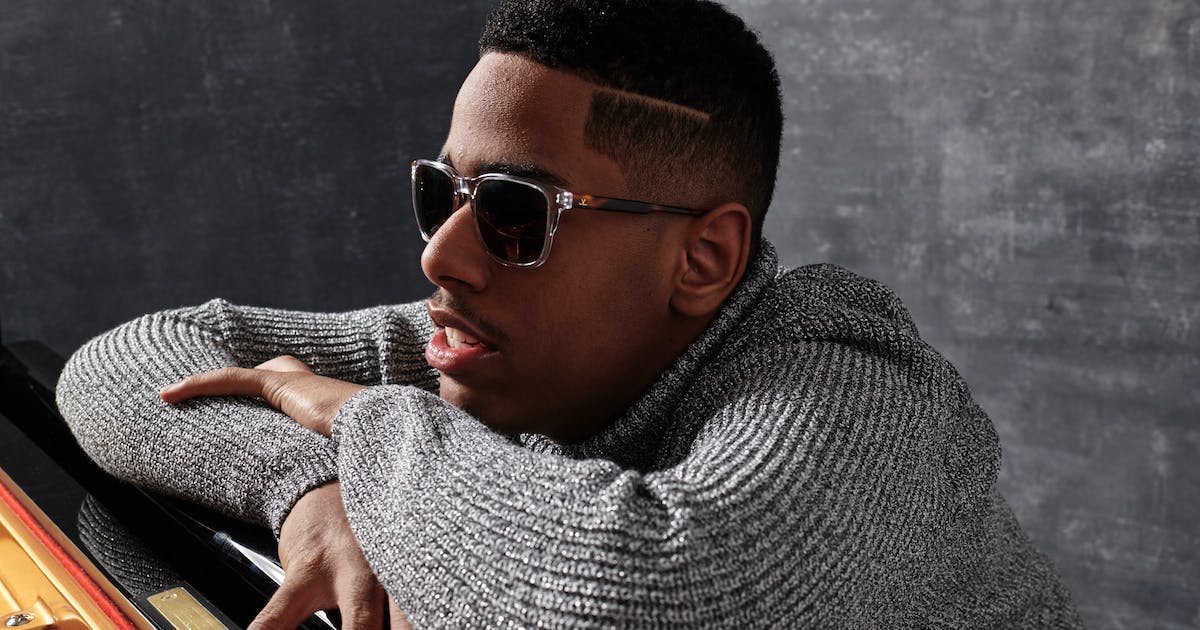 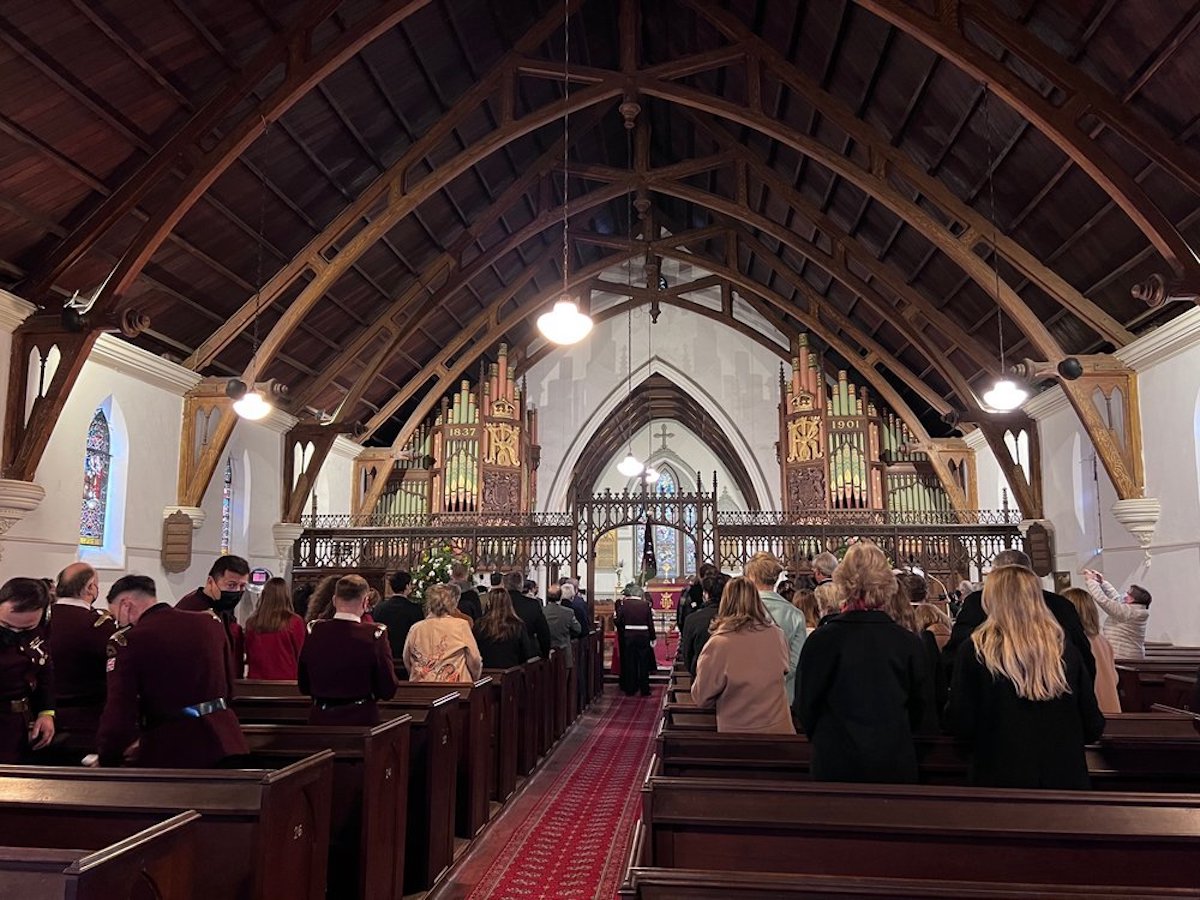