Apple CEO Tim Cook said during the company’s third quarter conference call on Tuesday that the Apple card will start in August.

Cook said several Apple employees tested the Apple Card and it will be released to the public in August. However, Cook did not mention a specific start date for the Apple Card. Cook told CNBC’s Josh Lipton that the card rollout will ramp up after the initial launch in August.

The Apple Card provides users with a user interface that shows them where each purchase has been made. It will split purchases into different categories like entertainment, food and shopping so people know how much they have spent on certain purchases each month.

Instead of a bonus point system, the Apple Card offers daily cashback. Cash can be dispensed directly from the Apple Cash Card. Apple also promises there will be no annual fees, late fees, overrun fees, or cash advances. The variable effective annual interest for the Apple Card is between 13.24 percent and 24.42 percent, depending on the credit rating.

In future, Apple can also use the Apple Card as a starting point for other financial services in the wallet app.

CNBC’s Kif Leswing and Josh Lipton contributed to this report. 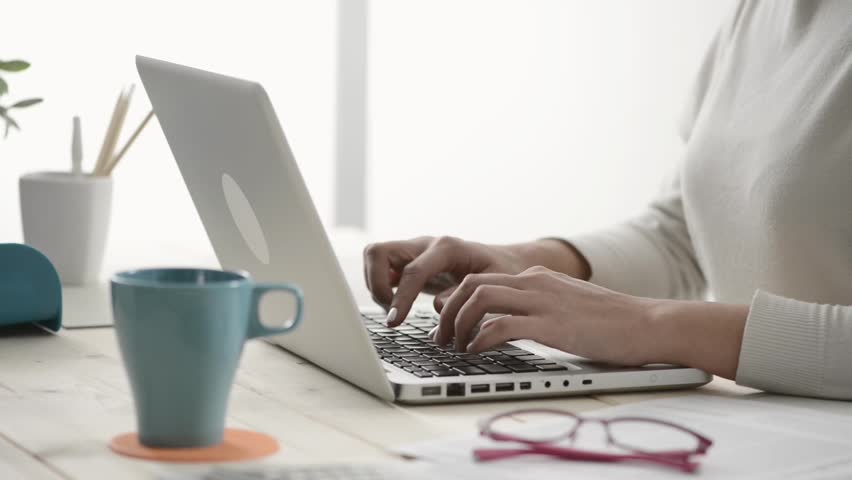 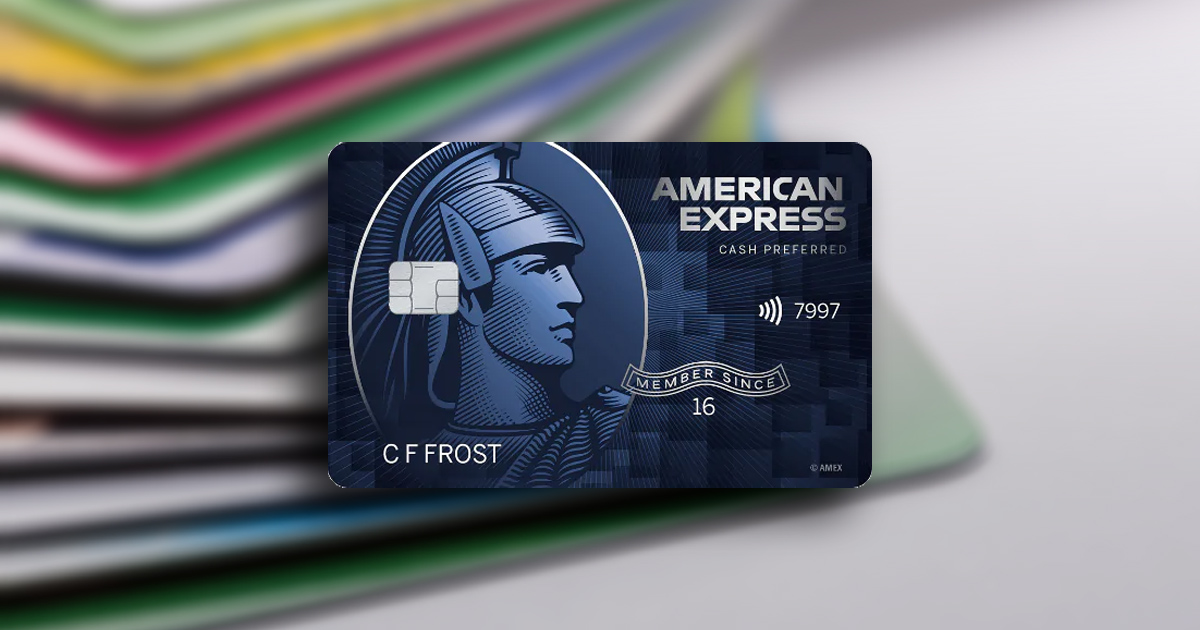