Apple Card vs. Chase Sapphire: Which card is right for you? Apple Card vs. Chase Sapphire: Which card is right for you?

This article was originally published on Mar. 29, 2019. Some of the features and offers described below may have changed or expired since then.

Backed by Goldman Sachs and Mastercard, Apple Card represents Apple’s effort to attract iPhone users with a daily cash-back offer and smart tools to help manage finances. But the Apple Card has faced stiff competition against established cards since its launch in 2019.

To help you figure out how Apple’s credit card holds up against other prominent offers, we’ve compared it to one of the most popular credit cards in the US: the Chase Sapphire.

Note that the Chase Sapphire cards have two tiers, Preferred and Reserve, with slightly different benefits.

The annual percentage rate, or APR, varies based on your creditworthiness.

Here’s how the Apple Card compares to another popular credit card, the Amazon Prime Rewards Visa.

Apple Card FAQ: What you need to know

Applying for the card, checking your transaction history and paying your bill all take place on an iPhone. The card exists virtually within Apple Wallet — if you’ve set up Apple Pay with any other bank card or travel pass, the Apple Card will also live there.

That means it works with Apple Pay: You can use the Apple Card anywhere you can make NFC-based contactless payments in stores, in apps or on websites that support Apple Pay.

If you’re at a store that doesn’t accept Apple Pay, Apple also offers a physical credit card made of titanium. The design is spartan: Your name, the Apple logo, an EMV chip and a magnetic stripe appear on the card. There are no markings with the card number or CVV (those three or four numbers on the back). If you want to find those details — say, if you were making an online purchase at a site that doesn’t take Apple Pay — you’ll need to check the Apple Wallet app on your iPhone.

The Chase Sapphire credit cards are also physical cards made of metal. The card number, CVV and expiration date are all found on the back, though. You also have the option of adding the card to a virtual wallet such as Apple Pay, Samsung Pay or Google Pay and using your phone to make contactless payments. Chase also offers Chase Pay, its own virtual wallet app.

And while you can only apply for and use the Apple Card with an iPhone. Chase Sapphire cards in a digital wallet can be used on both iPhone or Android.

Apple Card promises no fees. That means no annual fee, no late fee, international transaction fee or over-the-limit fees. But be aware this is still a credit card, so you will still be subject to interest on your balance if you don’t pay your statement in full each month.

The Chase cards have different annual fees depending on which tier you get: Preferred is $95 a year, while Reserve is $550, of which $300 is automatically applied as statement credits on travel (think Uber, Lyft, airline tickets and more). Like many other major credit cards, late payment and cash-advance fees apply. There are no fees for international transactions.

As always, it pays to read the terms of any credit card you consider applying for. Here’s what we found out after diving into the fine print of the Apple Card.

Cash back and rewards

Credit cards generally use a point-based system or cash-back options to encourage you to spend using the card. Sometimes, you can even turn points into statement credits like you can on the Chase cards.

The Apple Card offers cash back, and it’s credited to you daily. All Apple Pay transactions get you 2% cash back, while spending on Apple products in the Apple Store, a service such as Apple Music, or certain retailers with Apple Pay (see list in the table above) give 3% cash back. If you use the physical card, it’s just 1% cash back.

This all accrues in the Apple Cash Card in the Wallet app, which is similar to Apple Pay Cash if you use Apple Pay. You can then withdraw it to your bank account; use it to pay friends through iMessage; or use the funds against the Apple Card balance.

With the Sapphire cards — and many other credit cards — you’ll need to wait for your statement to close to receive those Ultimate Rewards points.

Chase’s online portal also gives you the option to earn extra points when buying through the Ultimate Rewards portal, often 2x or more points on eligible purchases. The Chase cards also have many other travel-related perks like extra coverage on rental cars, plus airport lounge access (Reserve card only). And points are often worth more when redeeming for travel on the Ultimate Rewards portal.

As of March 25, 2021, the sign-up bonus on the Preferred card is 80,000 points and 60,000 for the Reserve, provided you spend $4,000 on purchases within the first three months after opening an account. Apple is offering a 6% daily cash back on all Apple purchases made either in-person at the Apple Store or on the app, online at apple.com, or via phone for new users until March 31, 2021.

You’ll be able to see breakdowns of how you’re spending in the app on a weekly or monthly basis. It’s color-coded, with different colors representing categories such as food or travel. The app will also give you estimates of the interest you’ll need to pay to clear your balance.

Chase lets you generate a spending report that breaks down amounts spent and reward earn across categories, but there is no interest tracker.

Like other NFC-based payments, each time you make a purchase it needs the unique device number that’s generated when you get the card, plus a one-time code or token.

Both cards have transaction monitoring: You’ll get a notification if the bank notices anything unusual.

Apple says that it won’t be able to see what you buy, where you bought it or how much you paid, as all that information is generated on your device. Goldman Sachs still has to see some data to make the card work, but according to Apple’s website it won’t sell or share with third parties for marketing or ads. According to a Chase spokesperson, the bank does not share transaction-level spending details with third parties for marketing purposes.

Which one is right for me?

These two cards are tailored for slightly different use cases, so potentially you could have both these cards in your wallet to maximize the benefits. Frequent travelers, for example, would likely want to use a card with more flexible travel rewards like the Sapphire cards. Those wanting to bundle multiple Apple products and services (and who enjoy doing everything from an iPhone) will get the most out of the Apple Card. 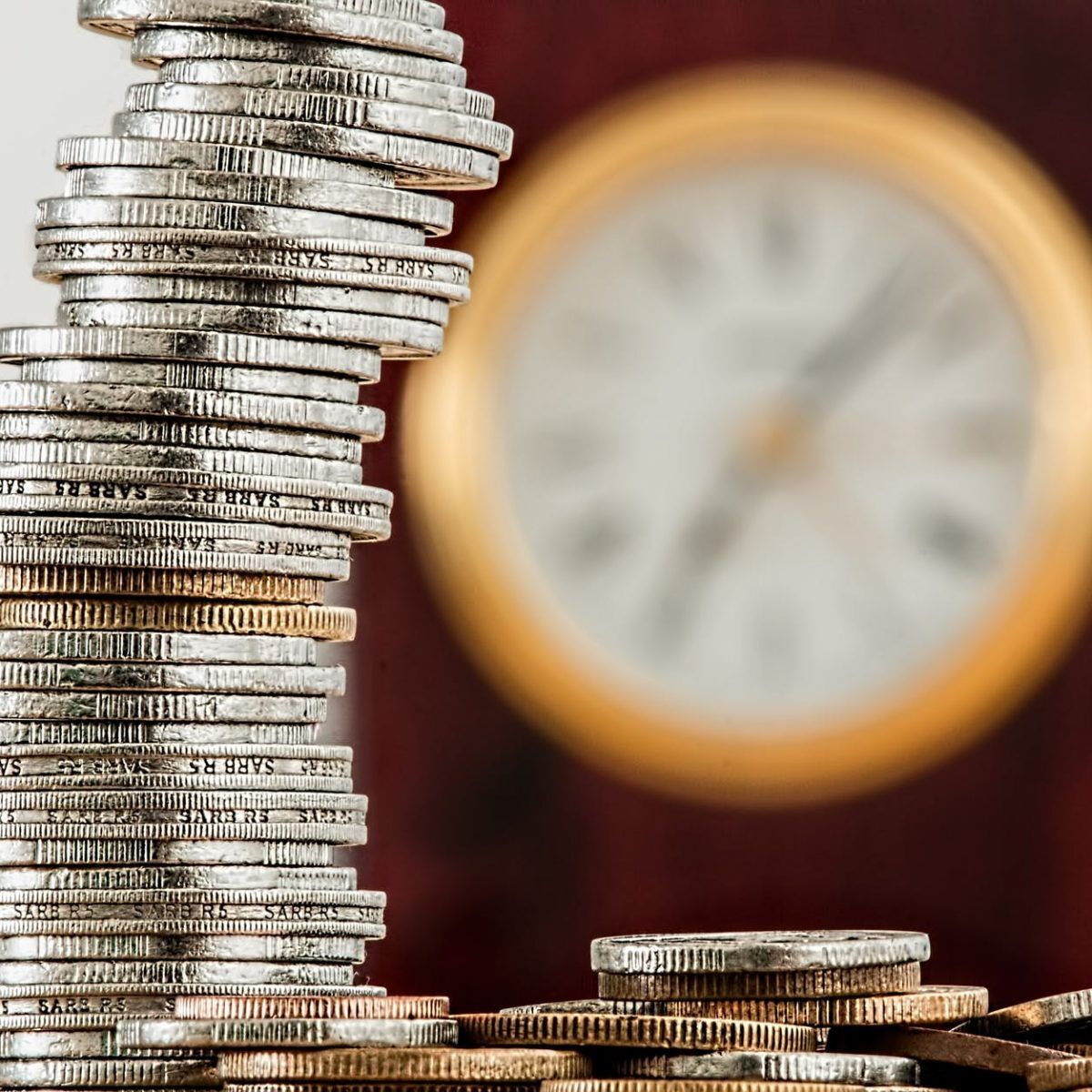