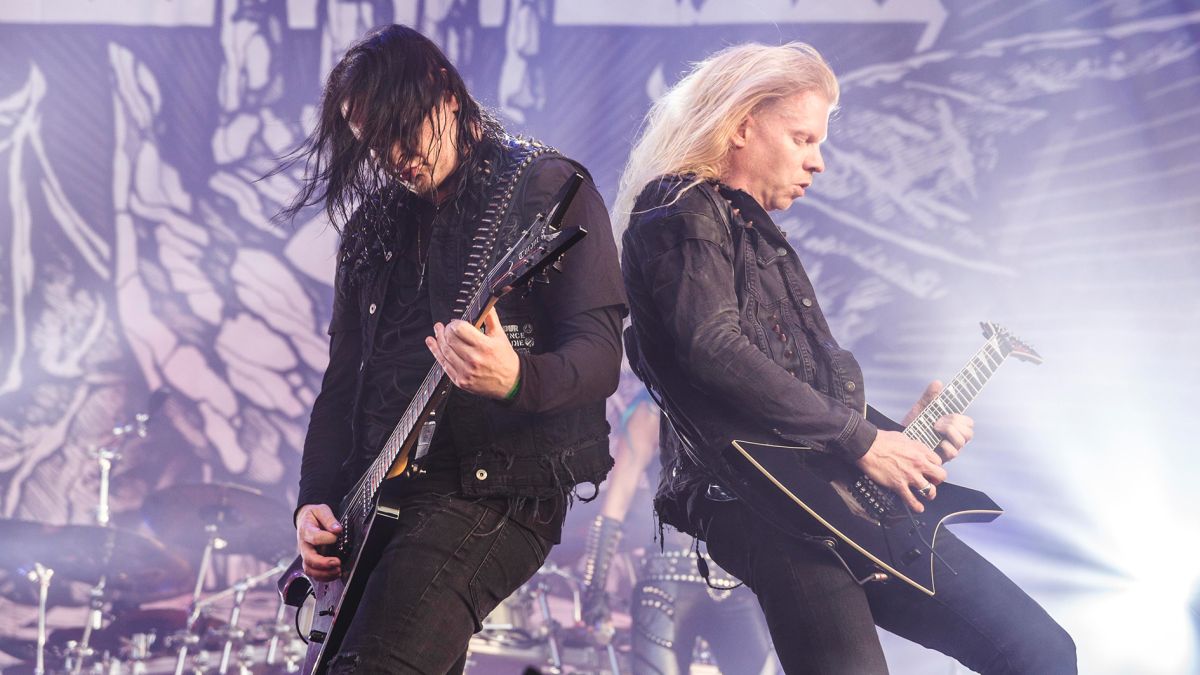 The accompanying music video is directed by Patric Ullaeus – who has also worked with At the Gates, Danko Jones, Europe and others – and finds the quintet ripping the roof of a graffiti warehouse. Find out below.

Guitarist Michael Amott says, “Has it really been four years since we released new music from Arch Enemy? Time flies … especially when you travel around the world for a few years, decide to take time off, and then we are all hit by a fucking global pandemic!

“Everyone’s been going through tough times these past few years, and it’s nice to see it all coming back now. It really seems like a good time to come back with a brand new song. Deceiver, Deceiver isn’t the happiest of songs, but trust me, we’re so happy to be back! “

While Deceiver, Deceiver is Arch Enemy’s first original music since 2017, the band released a cover album – Covered in blood – in 2019, which featured new interpretations of Judas Priest Break the law, Iron Maiden High ace and Megadeth Symphony of destruction, to only cite a few.