CHENNAI: Anna’s flyby will soon be cleared of posters and graffiti that currently cover its walls as the monument gets a makeover. Artists are busy embellishing the facade of the bridge, depicting iconic structures of the city.
A team of artists recently completed a large painting measuring 16 feet high and 30 feet wide on part of the flyover. Another part has recently been cleared of all posters but has not yet been cleaned.
A Prabakaran, 32, the man behind the painting, said his team added the rich landscape in front of their rendering of Valluvar Kottam and Madras High Court to give the buildings a royal touch. The painting was designed by his colleague Sugumar. Prabakaran, a graduate of the Government College of Fine Arts, said he started painting with his co-artists, Mani, Velan, Diwakar and Gowtham last Monday and finished it on Thursday.
“Although it is an iconic structure, the walls of Anna’s flyby are constantly disfigured by posters,” said an engineer deputy to the city’s company officials. The beautification works are part of the “Singara Chennai 2.0” campaign. The 500 crore program was launched to make Chennai cleaner and greener.
“The beautification of the city walls is part of a larger campaign through which we removed the posters from the public walls and each area was tasked with carrying out the task,” said a senior official of the organization. civic. On Sunday, paintings were completed on public walls in the areas. 10 (Kodambakkam), 11 (Valasaravakkam), 13 (Adyar) and 15 (Sholinganallur), according to an official statement from the municipality. “In places like the walls of public parks, we ask artists to paint animals or other simple pictures. On the walls of government buildings, we ask artists to paint abstract art and awareness messages. We are also coordinating with private companies to sponsor the paintings, ”said a senior company official. 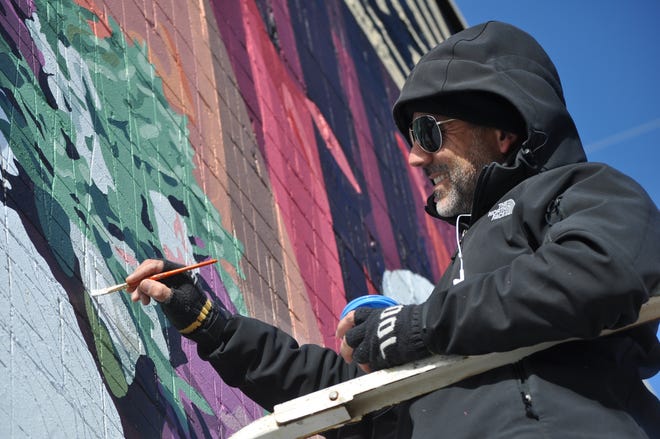 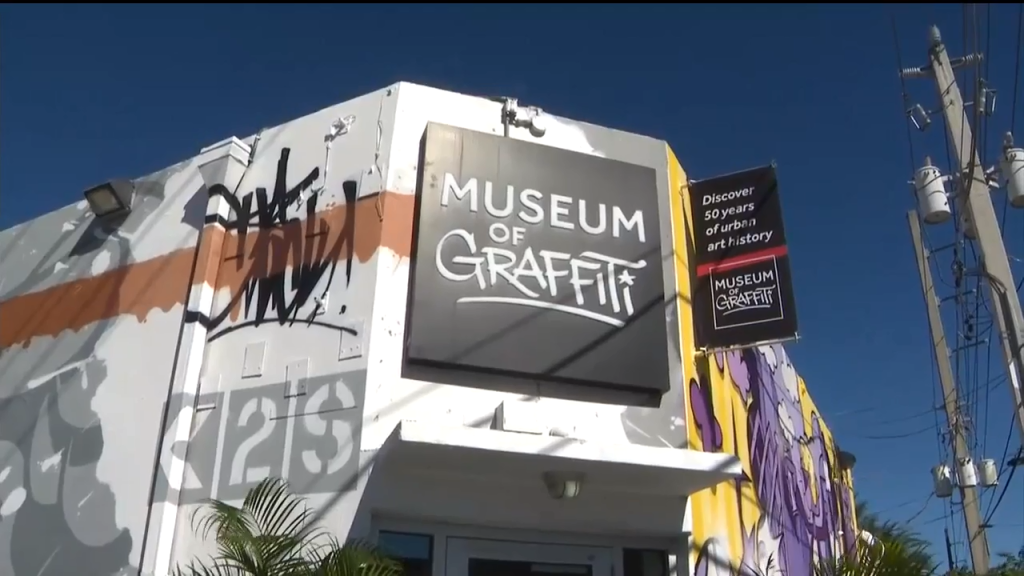