From flowers to art, residents of Alberta Avenue are reinventing the view from its back streets 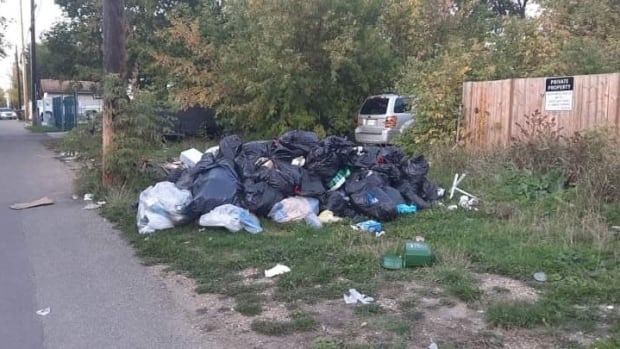 From flowers to art, residents of Alberta Avenue are reinventing the view from its back streets

From cleaning up trash to planting flowers and herbs, residents of Alberta Avenue are working on plans to beautify five neighborhood lanes.

It’s part of a project called Green Alley, run by volunteers who have been working together since May to develop plans and seek partnerships with community leagues, city departments and nonprofits.

The initiative will first be tested on five lanes – three stretches east of 95th Street between 112th and 119th avenues, as well as two stretches north of 118th ave between 86th and 89th streets.

Christy Morin, executive director of Arts on the Ave, said the project was inspired by calls for help from neighbors.

“Lots of sand and grime, a lot of crime, a lot of drug use, a lot of (overdoses) that happen just half a block from 95th Street, which now becomes a hallway that needs very close attention. “she said. .

The inspiration for Green Alley was a similar project in Montreal that began in the mid-1990s, in which the city provided funds to transform the lanes into gardens, playgrounds and gathering places.

Maggie Glasgow, Edmonton Green Lanes Project Manager, said the end result of this project is to make the streets welcoming to the community.

â€œWe just want to try to make it more usable for the residents who actually live here,â€ she said.

She said her kids cycled through the alleys and her daughter fell off her bike after hitting one of the many potholes.

â€œI would love to see kids playing here like now,â€ she said.

Volunteers, including community organizations, meet weekly to develop a firm plan, which they hope to start implementing in February.

Residents of Alberta Avenue are launching ‘green lanes’ project to repair neglected lanes in their neighborhood to beautify worn streets and encourage residents to make more use of the area as well as to deter crime and the garbage dump. 5:30 p.m. 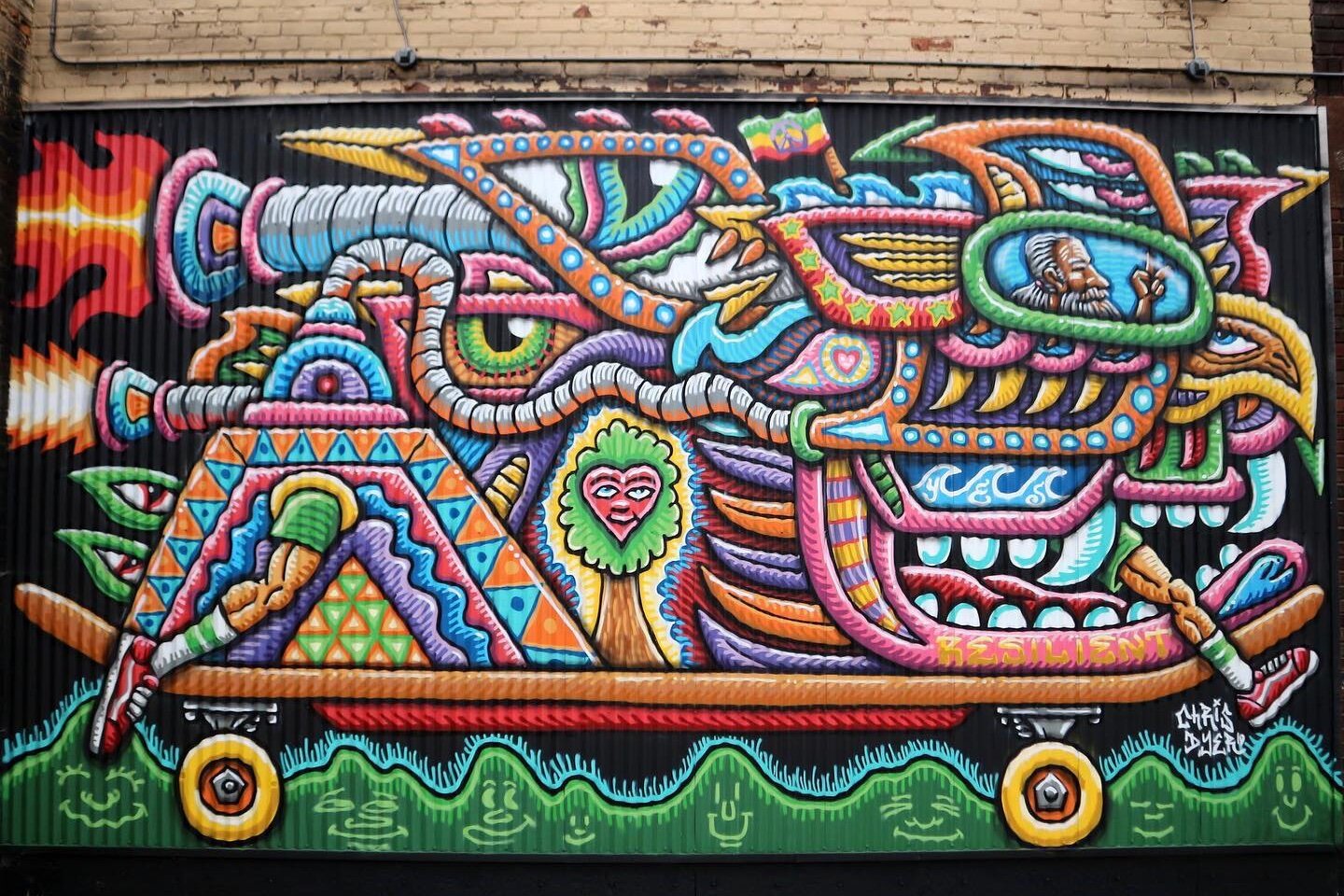