Josquin, 500 years ago the death of the “Michelangelo of music” 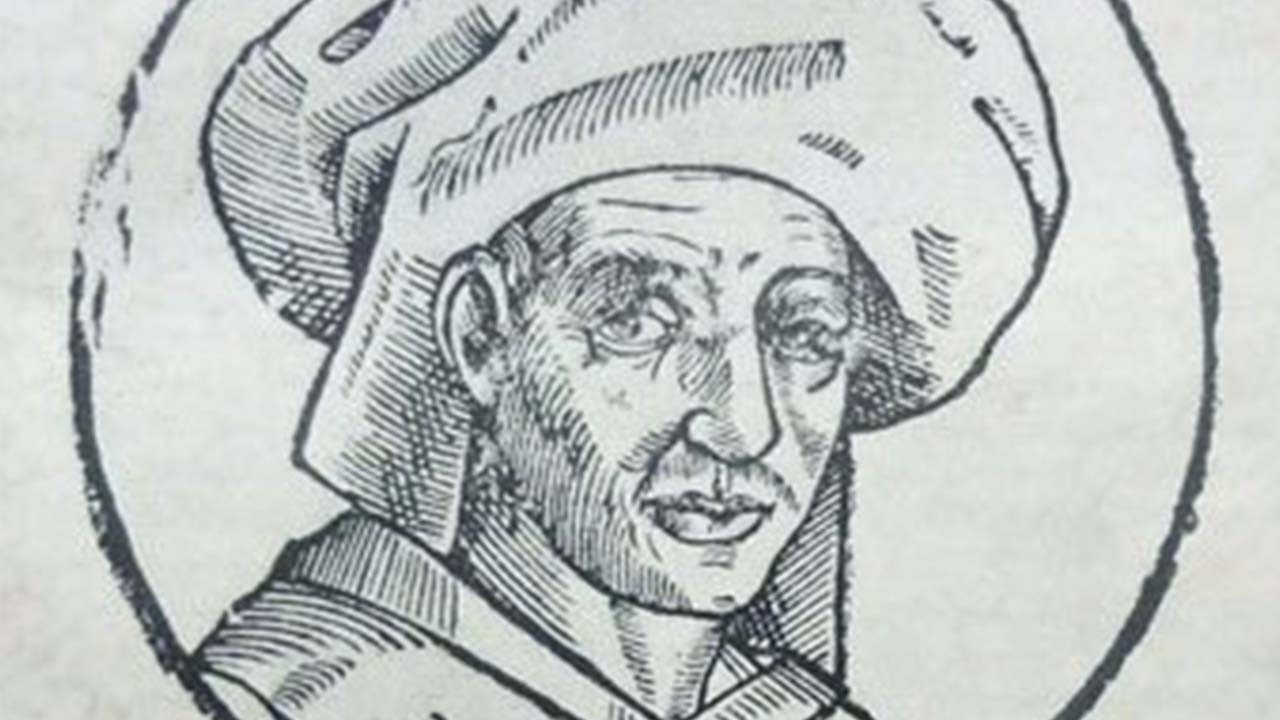 Josquin, 500 years ago the death of the “Michelangelo of music”

On August 27, 1521, the Flemish composer Josquin Desprez died in Condé-sur-l’Escaut, in northern France. He served the Popes for several years at the College of Choir Chaplains. The Vatican remembers him with a concert this fall in the Sistine Chapel, sponsored by the Dicastery for Communication, the Vatican Museums and the Sistine Chapel Choir.

When he died on August 27, 1521 in Condé-sur-L’Escaut, in the north of France near the current border with Belgium, Josquin Desprez was about 70 years old, the provost of the collegiate church of Notre-Dame, and especially the the most famous musician of the time. During his long journey through the courts of France, Italy and the Papal States, he became the “Michelangelo of music”, according to maestro Walter Testolin, director of the “De labyrintho” ensemble, and one of the greatest connoisseurs of the Work of a Flemish composer.

Innovator of music, he paves the way for madrigal

“Josquin marks a radical turning point in the history of music,” notes Maestro Testolin, “in his work there is a complete coexistence of speech with music, which makes him the animator of the great revolution that will take place. a few generations after his death in Italy, and that will see the birth of the madrigal. Opera was born from this music. “

Josquin was born in Flanders around the middle of the 15th century, but was adopted by his uncles who lived in Condé-sur-L’Escaut. From 1489 to 1495, the musician was part of the College of Pope’s Chaplains, today known as the Sistine Chapel Choir, first with Innocent VIII then with Alexander VI Borgia, when he composed some of them for them. his most famous masses. “Josquin has become the most famous musician in the whole West thanks to his genius”, explains Maestro Marcos Pavan, director of the Sistine Chapel Choir, “because he knew how to further develop the polyphonic style of his time, which until now. there had been somewhat intellectualist, taking her forward a step and making her more attractive and attentive to the expression of feelings.

The “Josquin” graffiti in the gallery of the Sistine Chapel choir

Like other members of the Sistine Choir, Josquin almost certainly wanted to leave his name engraved on the wall of the small attic of the Sistine Chapel choir, as evidenced by the graffiti discovered after the restorations at the end of the last century. “This is very probably his signature,” says Monsignor Pavan, “because for the choristers who were also composers, it was certainly a privilege to be able to participate in the Pontifical Chapel and therefore, in this way, they left a recording of themselves in the Sistine Chapel. “

The concert of the Sistine Chapel and the choirs “De labyrintho”

Maestros Pavan and Testolin and the choirs they conduct will be the protagonists of the concert to celebrate the 500th anniversary of Josquin’s death. The performance will be recorded in the Sistine Chapel and broadcast this fall. The initiative is the result of collaboration between Vatican Media, Vatican Radio and Vatican News, the Sistine Chapel Choir and the Vatican Museums.

The Brazilian director of the Sistine Chapel Choir explains that during Josquin’s years in the Vatican he created “many important works, such as the tract ‘Domine, non secundum peccata nostra’, with which we participate in this concert festive, certainly performed for the first time in the tribune of the Sistine Chapel choir during the Ash Wednesday celebration presided over by the Pope. “The text reads,” Lord, may I not be judged according to my sins. ” And it reminds us of the Last Judgment painted by Michelangelo that we have in the Sistine Chapel. “

Maestro Testolin underlines that when the Flemish composer was in the service of the Pope, he composed “some of his most important works: notably the Mass ‘The armed man super musical vocals’, perhaps his first totally humanist Mass”, which ” will also give life to the new Josquin, because during his Roman years he will radically change and grow in quite remarkable ways. He will become in a few years the first European composer “. By choosing the pieces to be interpreted during the celebration concert, the maestro from Vicenza in Italy and his collaborators of the ensemble” De labyrinto “have opted for four motets” which describe the Josquin’s journey, but above all have a direct link with Rome “.

The motets chosen for the festive concert in the Sistine Chapel

After “Praeter rerum seriem”, a six-part motet written in the last years of his life in Condé, appears in the program “Illibata Dei virgo nutrix”, composed in Rome. Here “Josquin writes himself: he places his name in acrostic on the verses of the first part”. Then, after the Gloria of the “Missa Gaudeamus”, “a mass of extraordinary beauty written in Rome, we chose two motets which have a specific reference to the Sistine Chapel. One is the “Factum est autem”, which describes the scene of the Baptism of Christ taken from the Gospel of Luke: in the Sistine Chapel, it is illustrated by the fresco by Perugino. Matthew opens his Gospel “. These are the names of the ancestors and relatives of Christ, from Abraham to Joseph,” that Josquin set to music and that Michelangelo, a few years later, painted in the glasses of the chapel Sistine “.