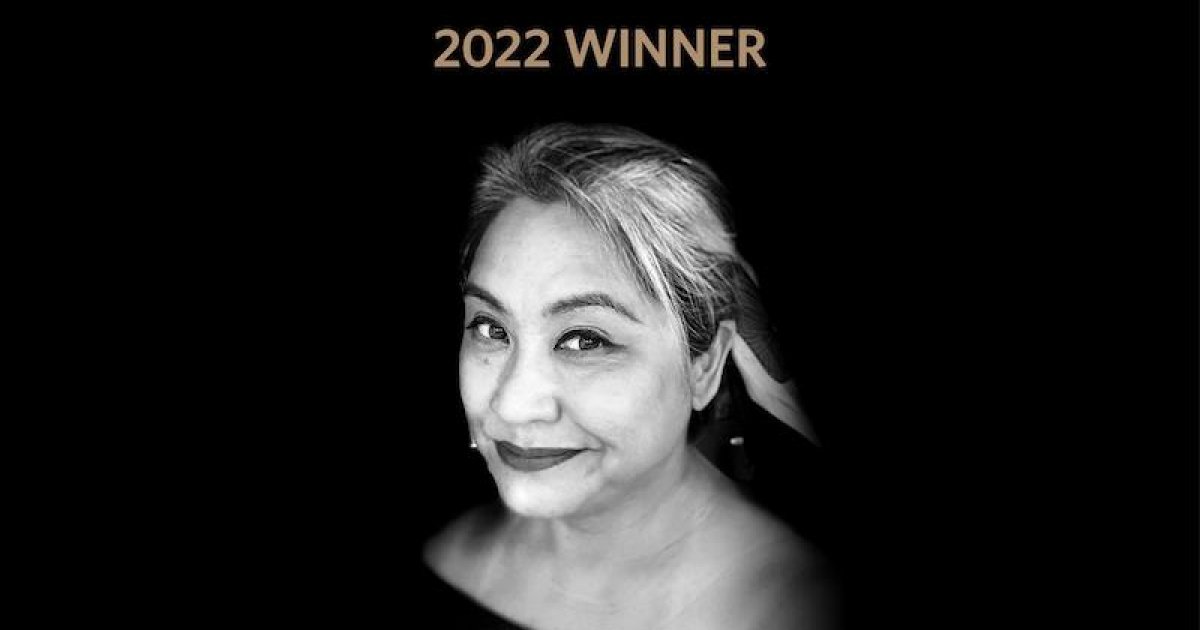 Speak at a virtual after announcing their win ceremony Karina, who was live-streamed on Facebook and YouTube, said the win was unexpected as it was her first attempt at writing a novel.

“First of all I would like to congratulate all the other shortlisted finalists. I think your books sound fantastic and I am really looking forward to reading them. And to Epigram, a big thank you to them for continuing to move forward and still having this award available to Southeast Asian writers despite the challenges of the current time.

“Finally, of course, I thank the judges for choosing my story,” said Karina, who also runs a hotel, restaurant, farm and community storytelling initiative on the island of Langkawi.

Karina is the second Malaysian to win the regional award after Joshua Kam’s novel in 2020 How the Man in Green saved Pahang and possibly the world.

The Accidental Malay tells the story of Jasmine Leong, a workaholic determined to become the next CEO of an a bak kua Company of the wealthy Leong clan. But one day she discovers that she is actually Malay.

The jury consisted of big names in the publishing industry, including Amir Muhammad, editor of Buku Fixi in Malaysia; T. Sasitharan, co-founder and director of the Intercultural Theater Institute in Singapore; President of the Association of Women for Action and Research Margaret Thomas; Shirley Chew, Professor at Nanyang Technological University; and Edmund Wee, editor of Epigram Books.

All four nominated novels will be published in the second half of this year.

The award, which is a cash advance against future royalties, was launched in 2015 for writers from Singapore and opened to writers from other ASEAN countries in 2018.

The Epigram Books Fiction Prize was established in 2015 as an initiative to promote contemporary creative writing in Singapore and to recognize excellence in Singaporean literature.

Since 2020, the prize has been open to writers from Southeast Asia. 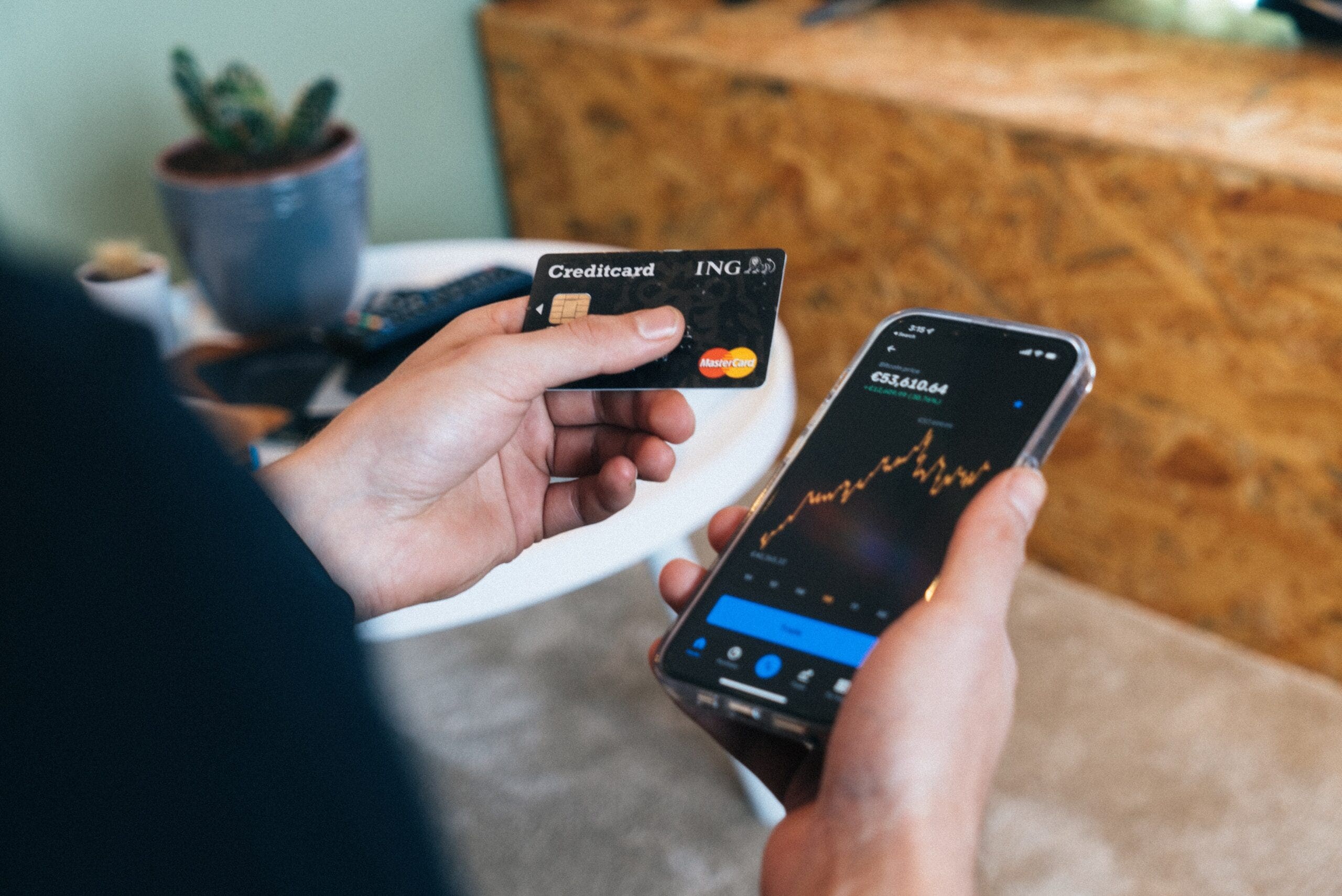