It’s hard not to sympathize with Adib Atrchi, the owner of Duncan’s Applepress, after a young man threw a manhole cover through his window in broad daylight around 8 a.m. on June 19.

I watched security camera video of the incident and was dismayed when I saw the guy approaching the store with the heavy 50 pound manhole cover on his head and throw it out the window while a shopper from a nearby store stared in horror shock.

The man, who was known to police, then walked away without any attempt to steal anything from the store.

Apparently he just did it for kicks and I suspect drugs were probably a factor in his stunt.

He was released within hours of his arrest, with two counts of mischief and one count of breaching recommended conditions to the Crown, and was allowed to return to the streets to possibly commit other acts. of gratuitous destruction.

Atrchi told me that this was the fourth time in three years that his store had been broken into and that he had had around $ 10,000 worth of equipment stolen, in addition to having to replace the window after each break-in at a cost of ‘about $ 1,000 each time.

â€œWhere are my rights as a taxpayer in this community? “

What is even more distressing is that local governments, including the Town of Duncan and the Township of North Cowichan, the RCMP and other groups have invested a lot of time, energy and money to fight against widespread crime and drug use in the Trans-Canada Highway Corridor between Beverly Street and Boys Road. Applepress has been operating in the corridor since 2019.

The plan for a safer community, which was designed by the partners, involved an increased law enforcement presence along the corridor, including daytime patrols by the RCMP, Blackbird Security and law enforcement. regulations.

But, despite these efforts, Atrchi said local businesses are still plagued by crime, drug abuse, homelessness and other social issues that appear to be getting worse.

“I am concerned that my business, as well as others in the region, is suffering as more and more people are afraid to come here because of all the crimes and buy online,” he said.

It seems that, despite all the resources devoted to the problem, little progress is being made by all the local groups and organizations that have the mandate to deal with it.

But, sometimes all it takes is a person with the vision and the kind of personality to lead the change and make a difference.

Doug MacKenzie, owner of the Options Okanagan Treatment Center for People with Addictions in the Lower Mainland, grew up in the Highway Corridor area and is committed to doing whatever he can to improve his hometown.

He launched a campaign last year, titled â€œLove Your Community, One Street at a Time,â€ with the goal of cleaning up some of the most troubled neighborhoods in downtown Duncan.

To begin with, MacKenzie and a group of dedicated volunteers began painting the exterior of the socially troubled Whistler Street buildings last October, including painting over all the graffiti, and began a major cleanup of the area.

The volunteers returned over the Canada Day weekend to complete their work on the west side of the street and prepare to attack the east side of Whistler Street on their return.

MacKenzie also raised $ 17,000, including $ 5,000 from the Town of Duncan, to build a tasteful eight foot fence at the north end of Whistler Street to prevent easy access by unwanted people to the region.

The transformation of the street is remarkable.

With the fresh paint, the graffiti removal, and the fence being built, the street is now a much nicer neighborhood than it has been for years.

MacKenzie is encouraging more volunteers to participate in its â€œLove Your Community, One Street at a Timeâ€ campaign and intends to revitalize other areas of downtown that are struggling.

There is no doubt that increasing security in the region has its uses, but involving the community to help solve the problem, as MacKenzie is doing, also goes a long way. 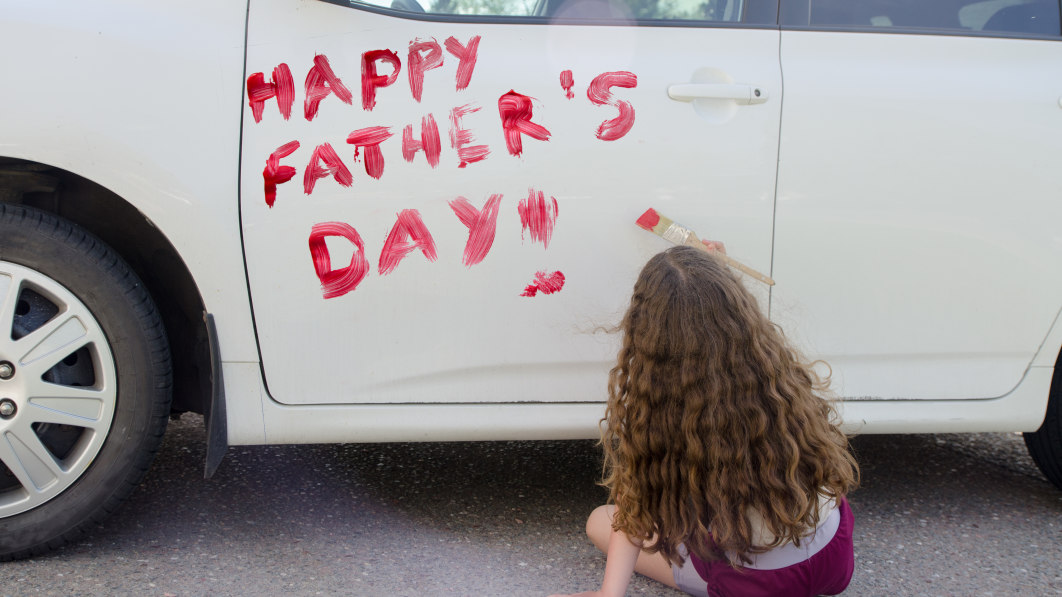