A PUBLIC work of art has been installed on a new office development site.

The sculpture has been installed in the center of a new public square in the Â£ 130million Circus Street development in Brighton.

The sculpture is the second major work of art on the site after Sir Antony Gormley’s bollards, which mark the pedestrian entrances into the development.

Christopher, a multidisciplinary artist, furniture maker and designer, says he wanted to capture â€œBrighton’s playful and vibrant energyâ€ into the artwork.

The corten steel structure reinvents the letter of the word circus as circus performers, balancing on top of each other and a ball.

Christopher, who studied sculpture at Kingston University but supports the Brighton Festival, said most of the fabrication was done by Artec Engineering in Portsmouth and then finished at his studio in London.

In addition to the offices, Circus Street, which is part of a public-private partnership with Brighton and Hove City Council, has 142 new homes, 450 student rooms, seven retail units and a new base for South East Dance. .

The project is expected to be completed within the next 12 months. 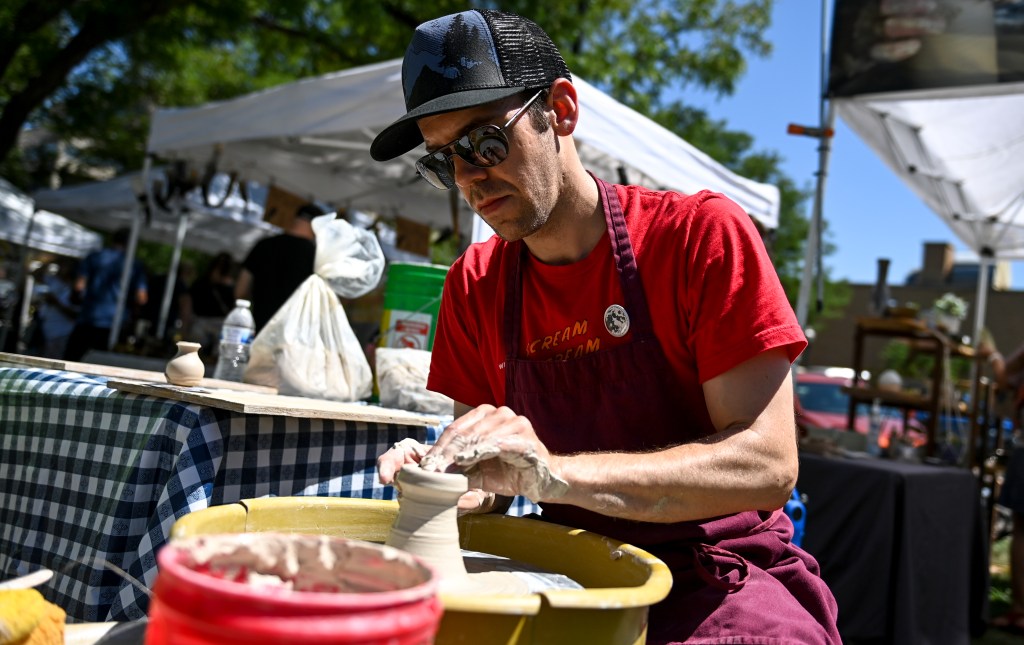