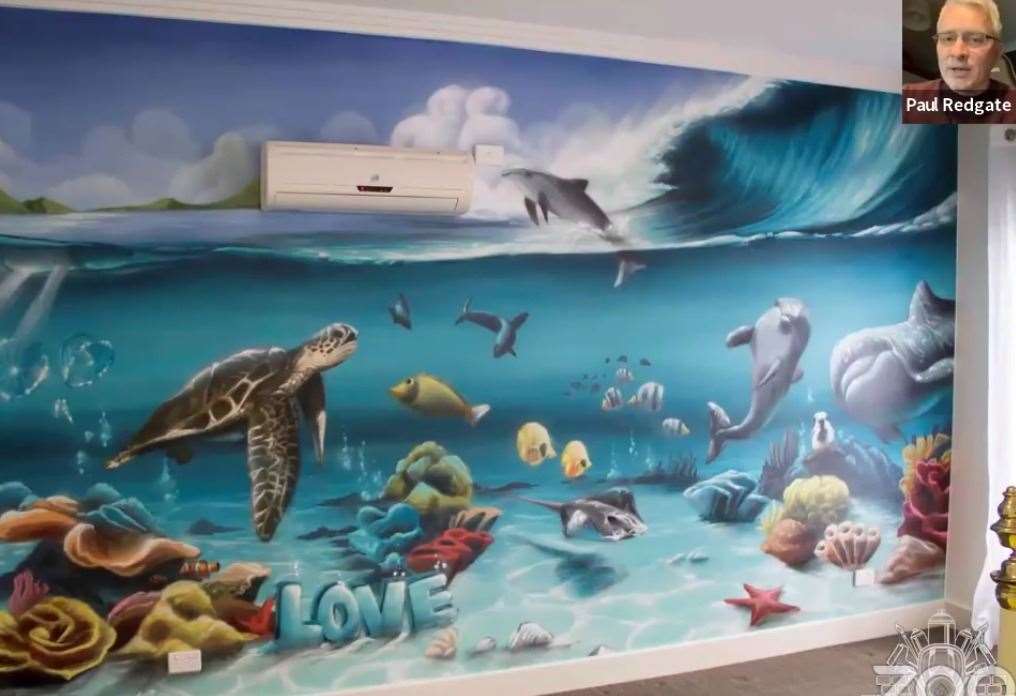 Ideas for new street art designs in Spalding have now been revealed – along with the first locations for a new pilot project.

South Holland District Council members have pledged to work with a group of artists who have called for street art mural space in the area.

The idea is that the first works of art will address two themes – the environment and mental health, in particular issues for men – with a view to updating and changing this for other relevant themes over time. .

The council is developing a policy on where and how street art will operate, which was then formally approved by councilors at the policymaking panel on Wednesday evening. It will now have to be approved by the cabinet in April.

Forum Chairman Roger Gamba-Jones welcomed the fact that there is a message to the art, saying: “I think it’s quite exciting because there’s something more serious behind it. I think they’re all great personally.

However, councilor Christine Lawton was not in favor of the idea. She said: “I think it’s an awful, appalling idea, where do we draw the line?”

She added: “I am an art graduate, I love art. I think it glorifies graffiti and it will be used as an excuse by a number of people.

The board will assess comments on the art on social media and review the policy in six months.

Here are some of the themes and ideas presented to advisors:

What do you think? Post your comments today or email [email protected] 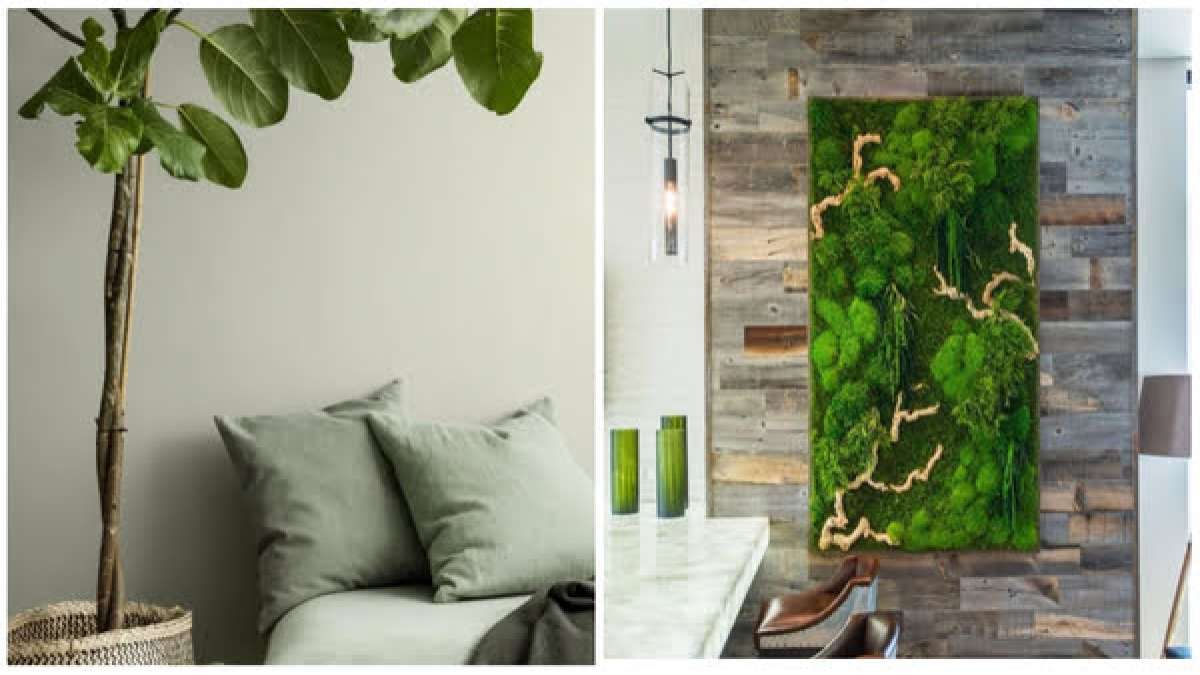 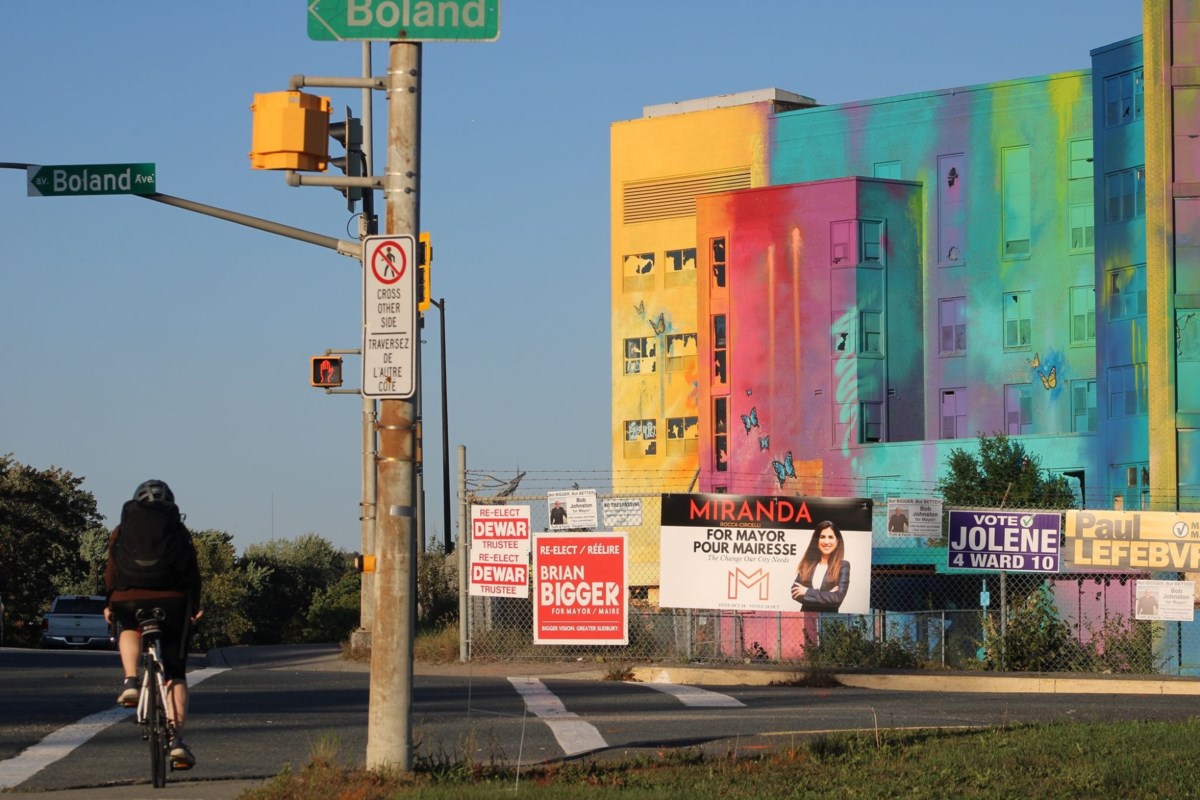 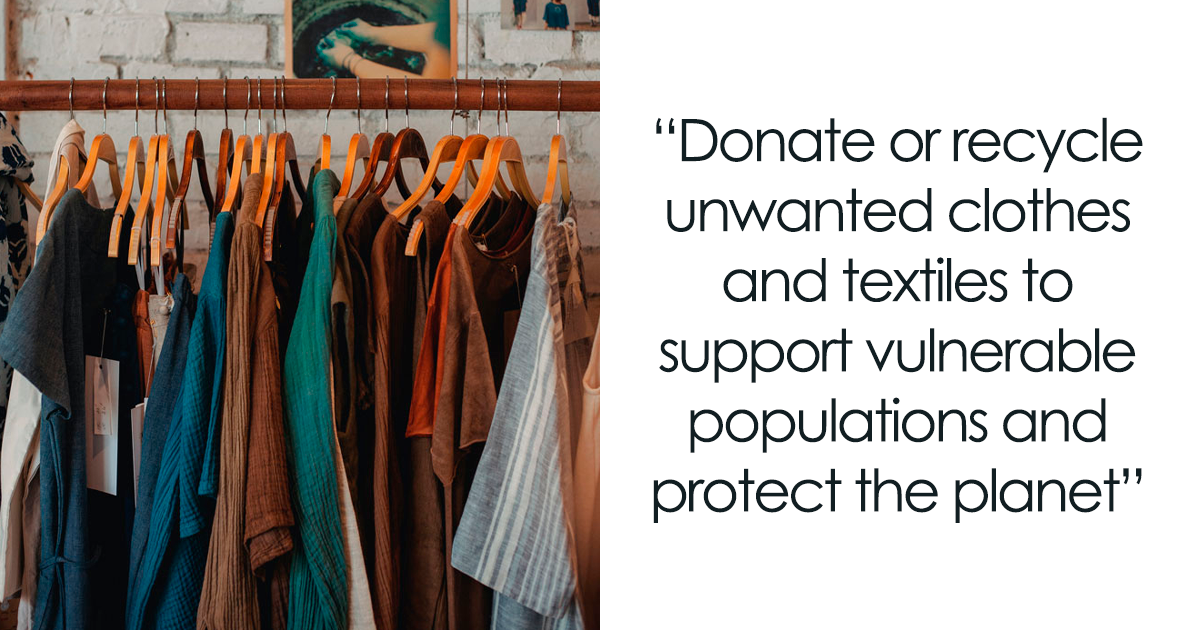